The Howland Company presented the North American Premiere of

A New Adaptation by Paolo Santalucia, Holger Syme and The Howland Company
Based on an original translation by Holger Syme

Find out more about our Cast & Creative Team here.

Tonight’s the office party. There’s a one drink-ticket limit, and we are way past that now…

Casimir just got fired, his phone’s not working and his shoes are falling apart. Caroline wants to dance, sing karaoke, and forget about the weight of the world for just one night. They are engaged… for now.

Casimir and Caroline is a play about love in the cold atmosphere of modern capitalism. We follow these ultra star-crossed lovers, as they navigate clingy co-workers, sketchy best friends, questionable HR representatives, the playboy boss, that powerhouse from the Montreal office and those beautiful few who might actually possess an ounce of wisdom.

They all desperately long for something more. None of them can say what that might be. But at least their lives look #goals on Instagram.

Ödön von Horváth’s 1932 tragicomedy is one of the most frequently staged plays in the modern German repertoire, but until now has never been staged for a North American audience.

Following the buzz of hit shows Punk Rock, Entrances & Exits, and The Wolves, comes the North American premiere of this new adaptation of a modern classic. 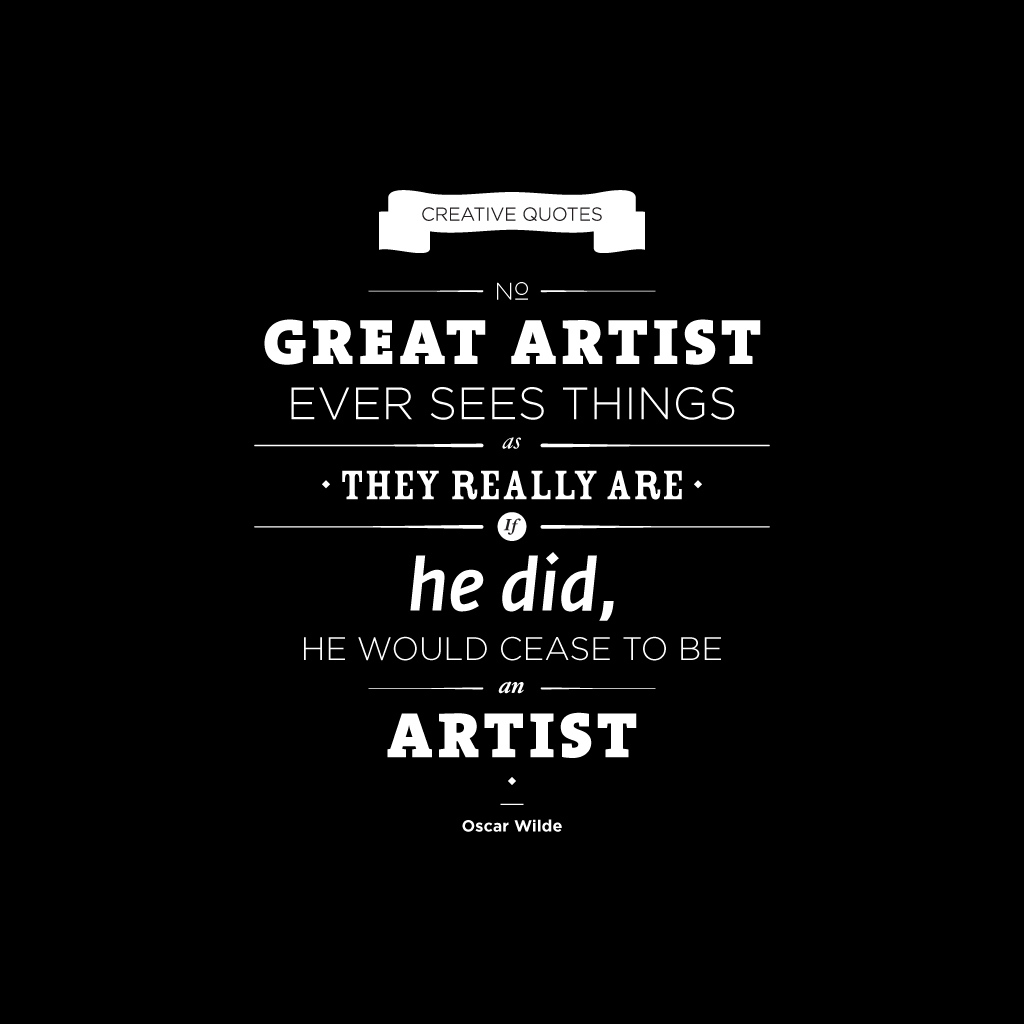 The (Virtual) Reading Group
Play: TBA
When: Monday January 25th, 2021 at 7pm
Where: WHEREVER YOU ARE with internet connection. Join us online through ZOOM. Find our link to the meet-up here.
Please RSVP at howlandcompanytheatre@gmail.com